It has always surprised me, because almost every city I go to can feel like its mine. I don’t know why it is so, but I am quite an adaptable person and wherever I go I always find something for myself – a piece that speaks to me.

Maybe it has something to do with the fact that I moved from my home country to Canada when I was 17 and I had no other choice, but to adapt. Maybe. But at the end of the day, I think it’s all about perspective. You can chose to be scared, insecure, freak out and lock yourself in a shell when transferred to a new and unfamiliar place. Or you can chose to see this as the biggest opportunity to go out an explore, learn and absorb.

This practice of diving in proved best for me even if I’m just traveling to a new part of town or a neighbor city. Portland wasn’t an exception.

First of, the trip was planned spontaneously. The best ones always are. I needed a getaway for the weekend, because you all know that “wanderlust itch”. And my wonderful friend was just as crazy as I and immediately said “Hell, yes!” to the idea to go to Portland.

A few weeks later, we were on our way on the first (and very early) train to Portland.

The city got me right after a few minutes walking from Union train station to our AirBnb in the middle of now my favourite neighborhood of Portland – trendy Nob Hill. Portland just felt right: with it’s heritage buildings, attention to detail, a lot of greenery and cool shops and restaurants – it was vibing.

Portland wins over not only with its surroundings, but with its people. Similar to Vancouver, everyone there seemed to have come from somewhere else. We met people from Texas, California, Israel, Canada. Everyone seemed to pick Portland to be one of the stops in their life journey. And there was one thing that united them all – everyone was so friendly and open, curious and easy to talk to. We had such a great time.

We got to explore only the west side of the Willamette River, but we sure walked all over from Northwest District through the Pearl District to Downtown and back around. Between the warm sun, mix of old and new, street music and performances, Portland has a piece of my heart.

I hope you can feel the vibe by looking at some pictures from the trip. 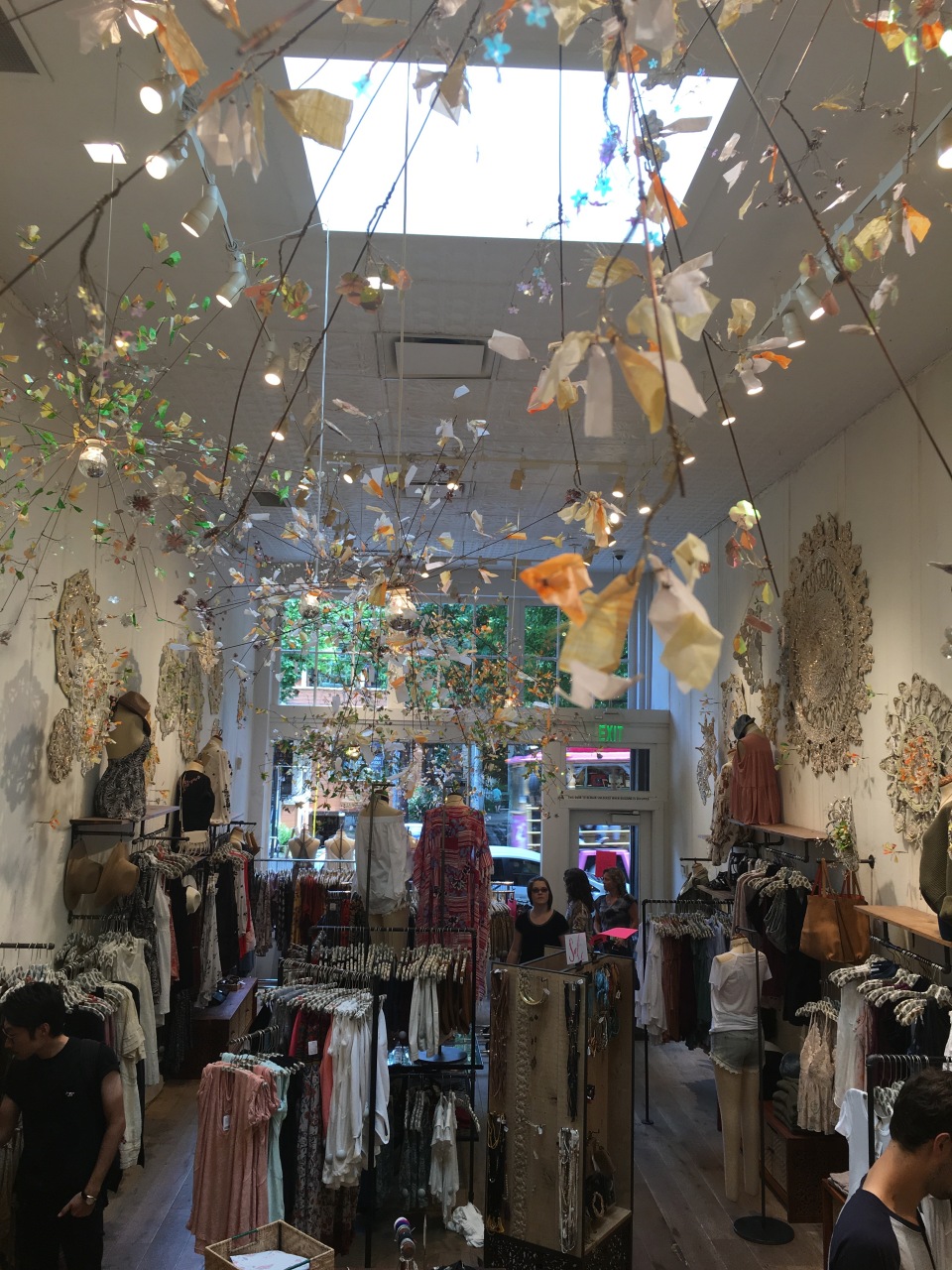 One of the local shops 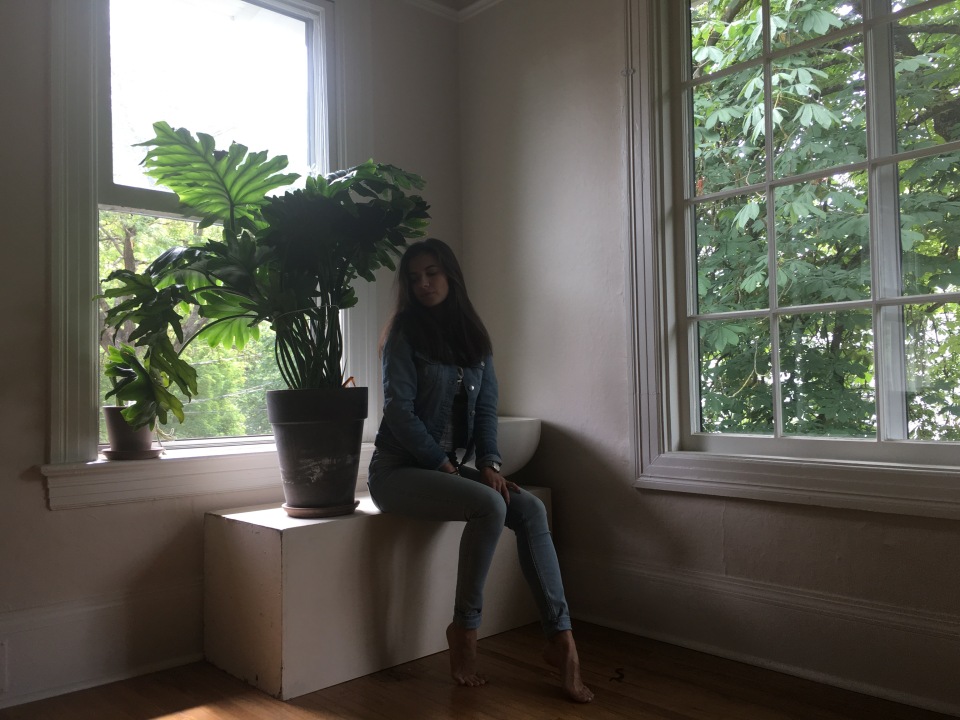 Yes this was our AirBnb! #theaptupstairs 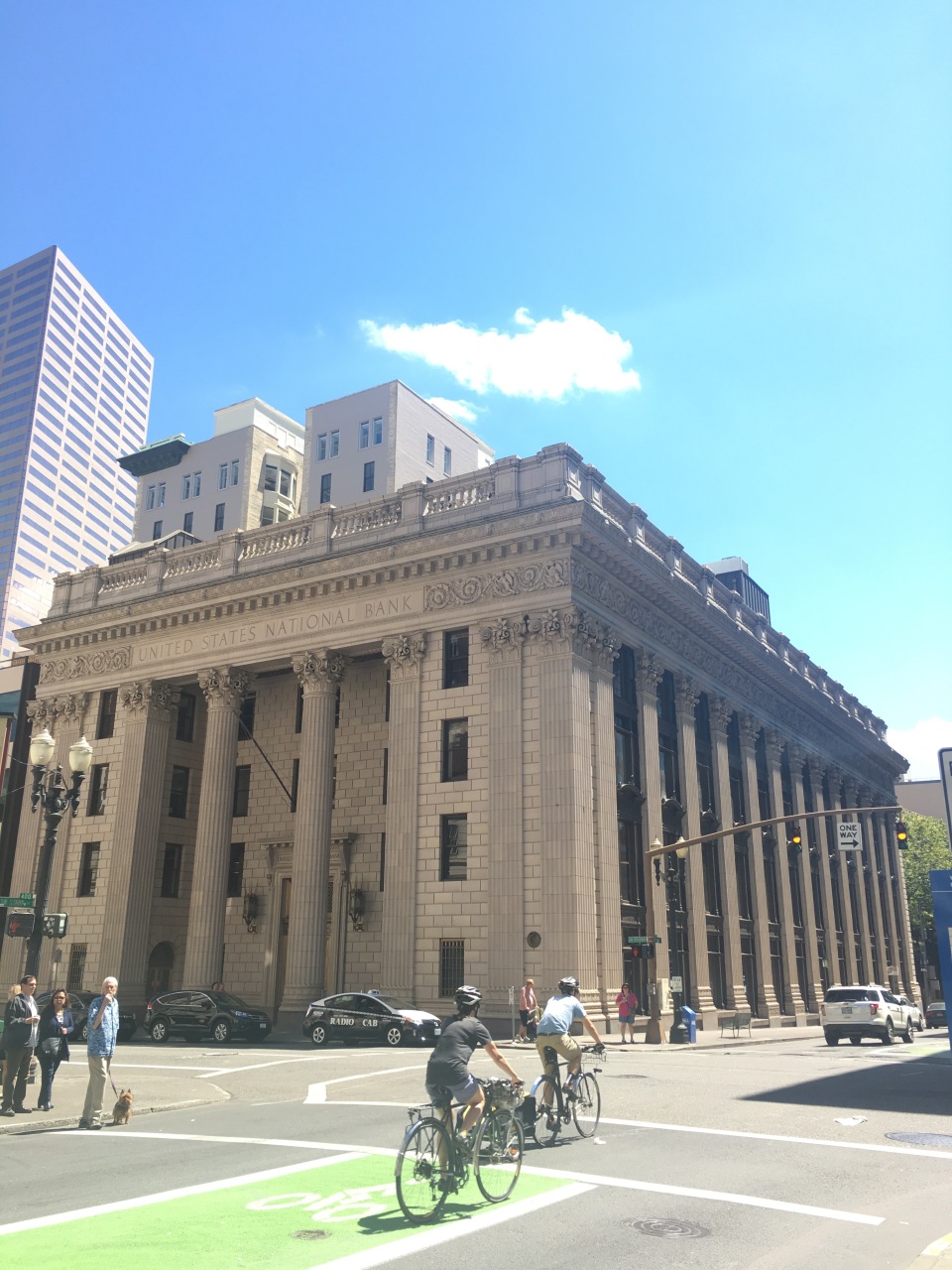 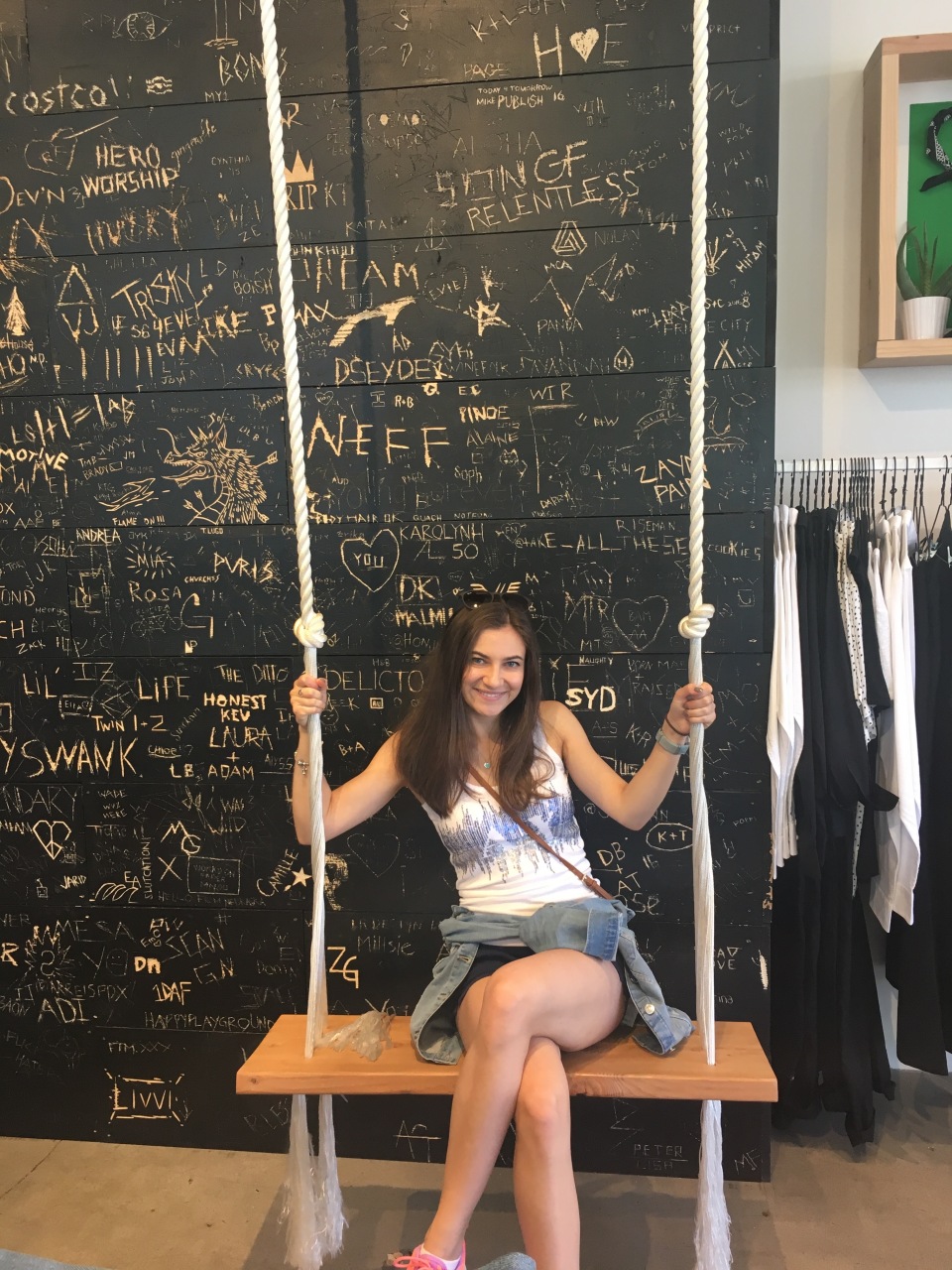 Did I mention shops are cool? 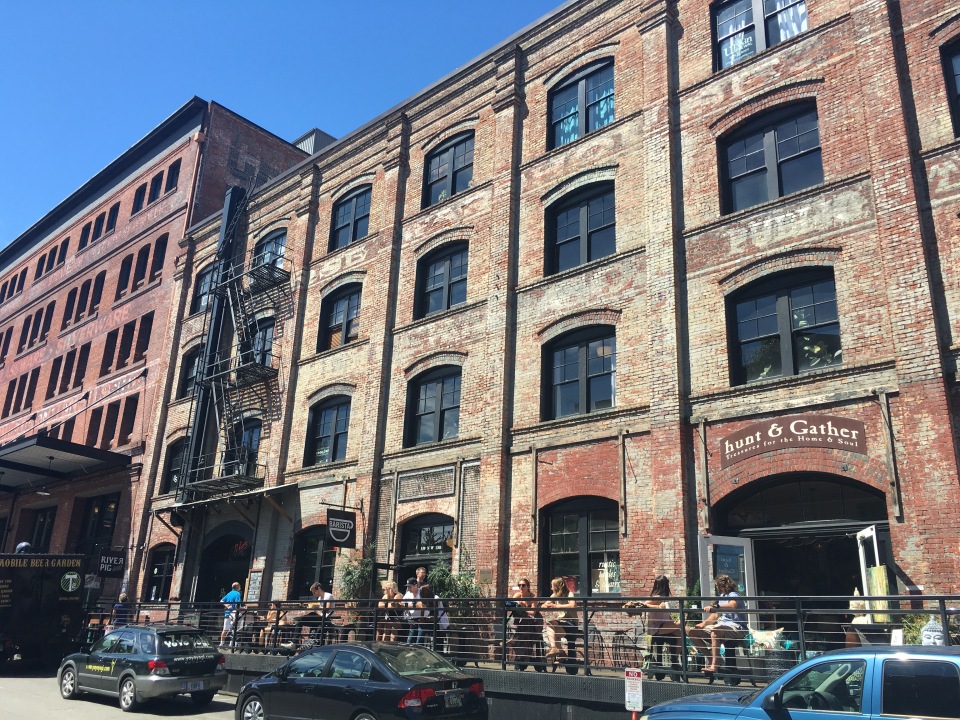 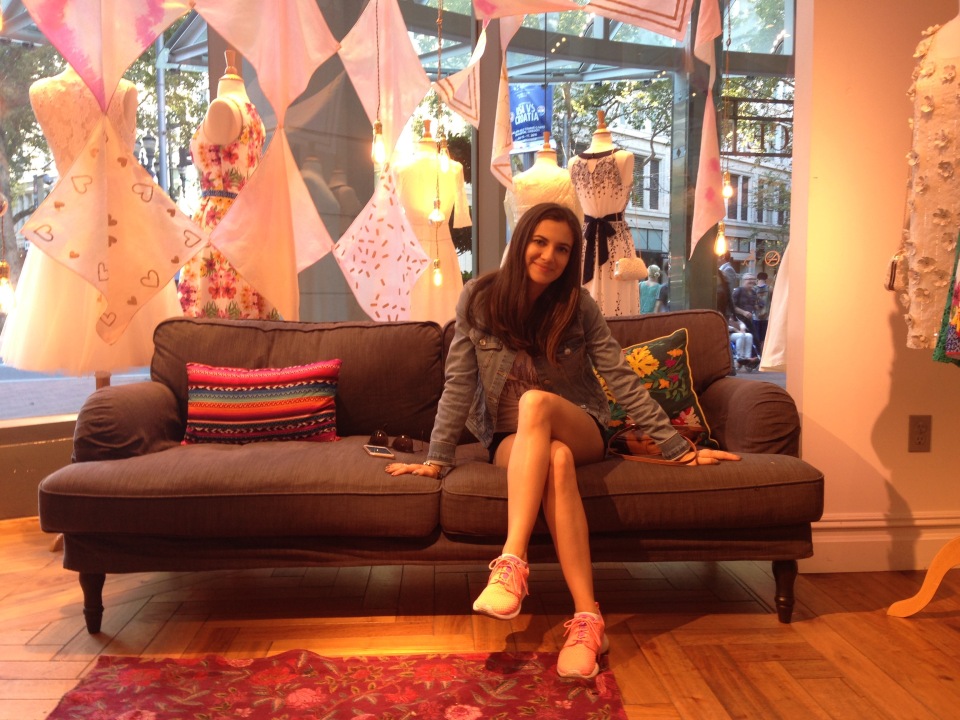 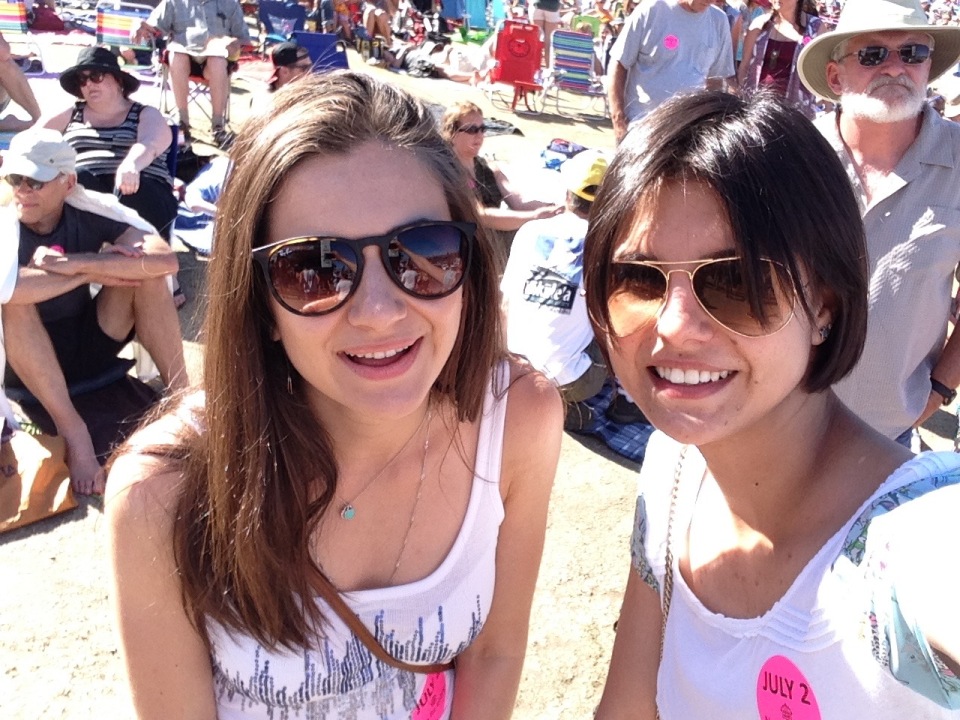 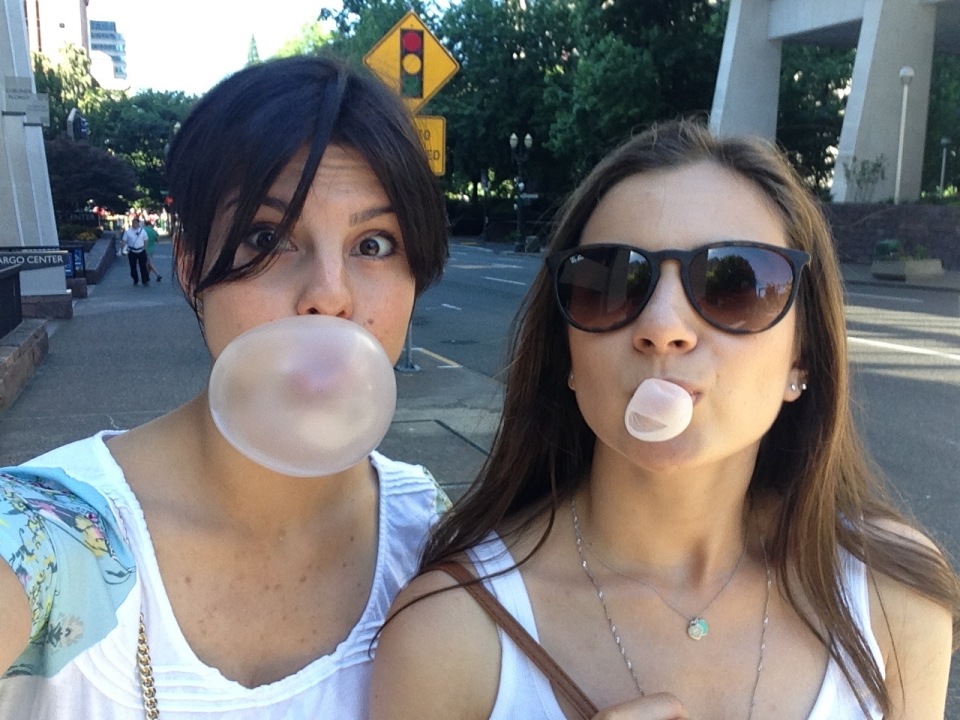 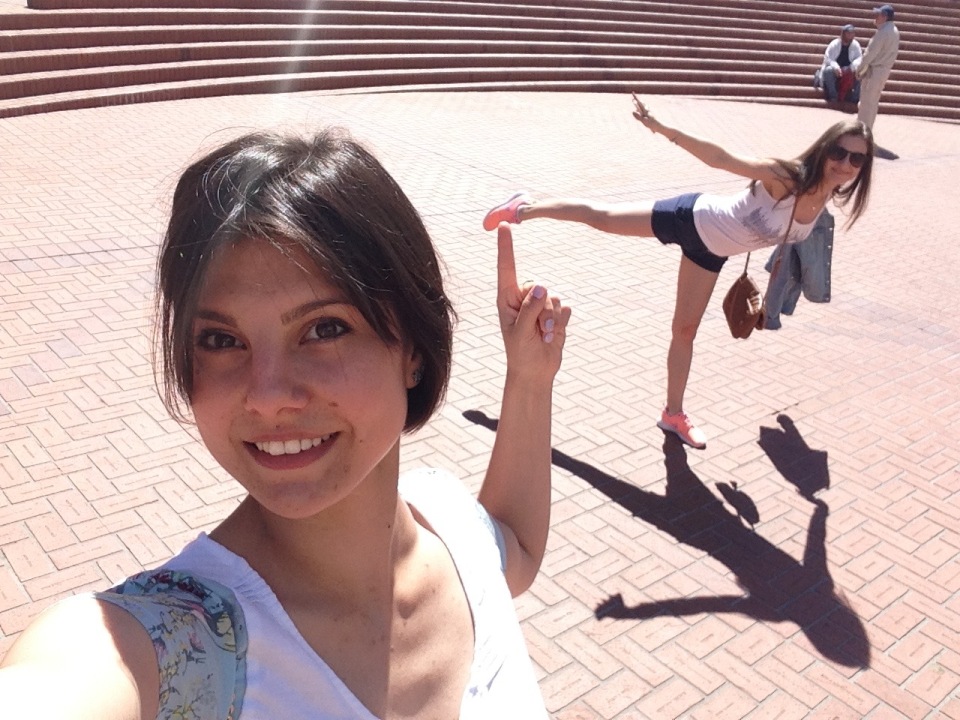 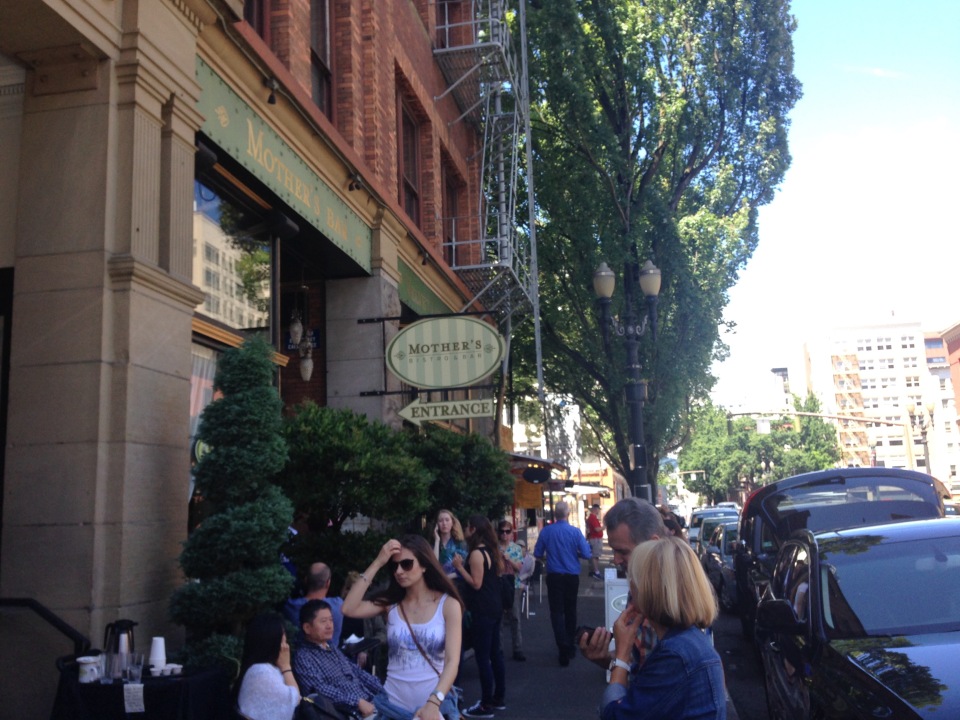